March, as Women’s History Month (WHM), is when we celebrate how women have shaped the world throughout history. WHM began in the U.S. as Women’s History Week in 1978 – activists in California with the National Women’s History Alliance (NWHA) pushed for the week to be extended to a full month and were successful in 1987. Today it is recognized in the U.S., U.K, and Australia; Canada celebrates women’s history in October.

Each year a theme is declared by the National Women’s History Project and this year’s theme is “Valiant Women of the Vote: Refusing to be Silenced.”

100 years later, in 2020 the U.S. elected our first female Vice President – Kamala Harris, who, as a bi-racial woman, is also our first African American vice president and our first south Asian vice-president. This is the highest office in the land yet held by a woman; hopefully we won’t wait another hundred years before our first female President.

In honor of 2021’s theme, here are some recommendations of materials celebrating the progress and contributions of women in the United States 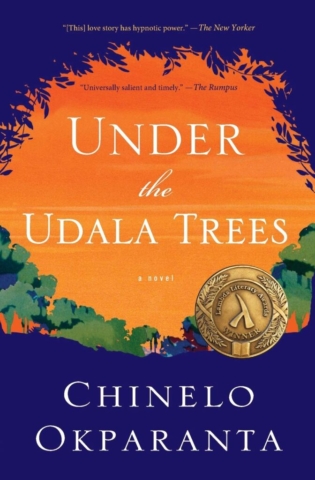 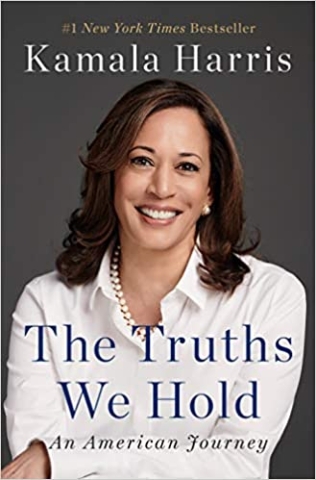 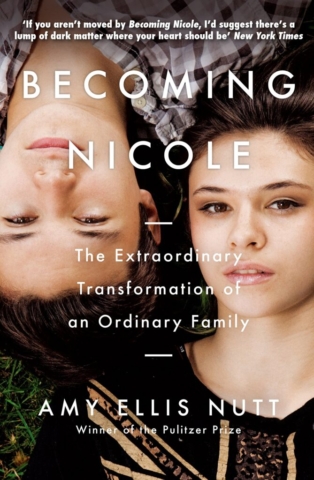 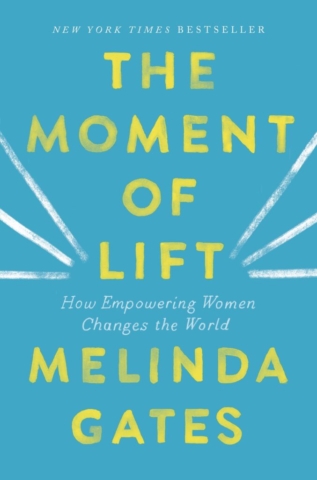 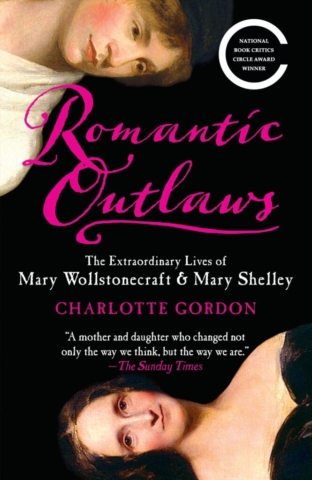 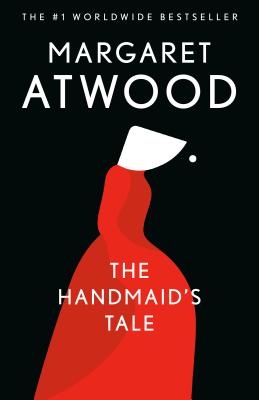 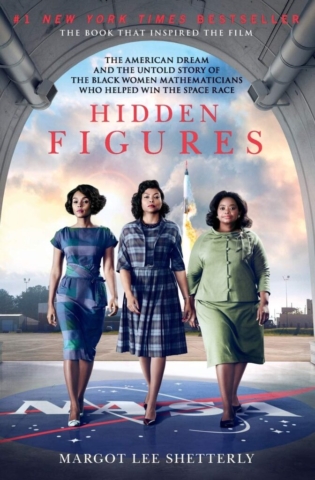 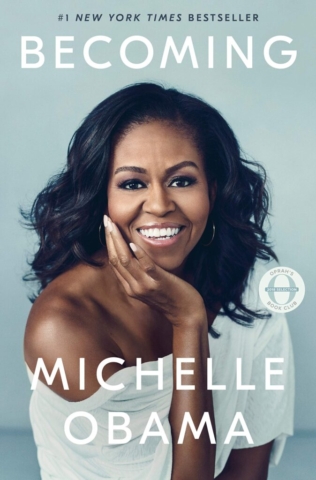 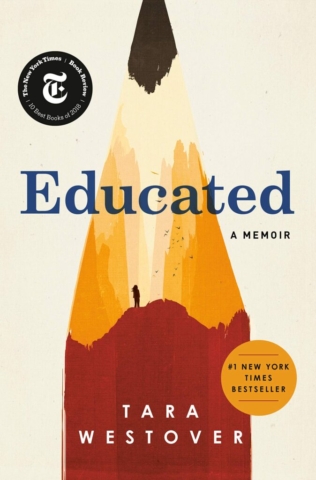 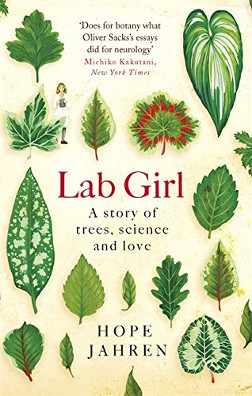 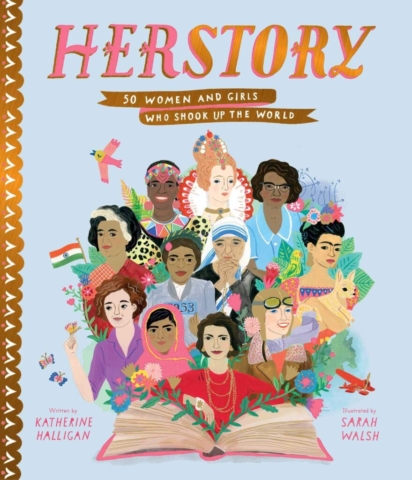 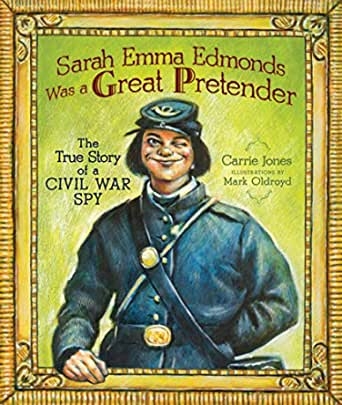 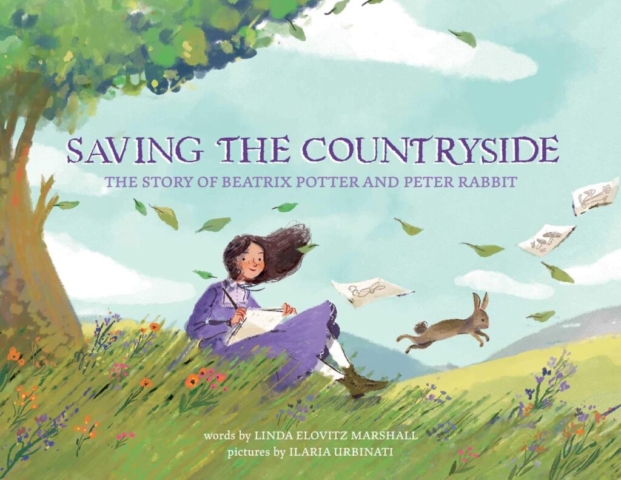 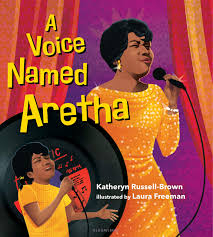 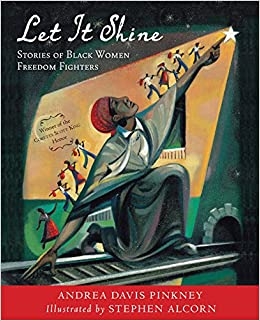 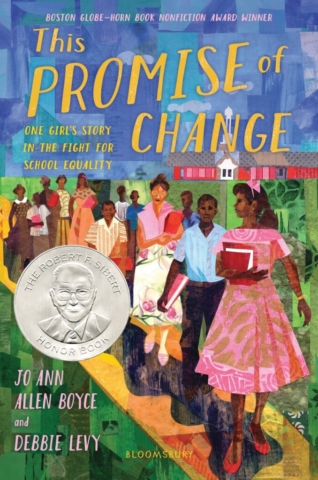 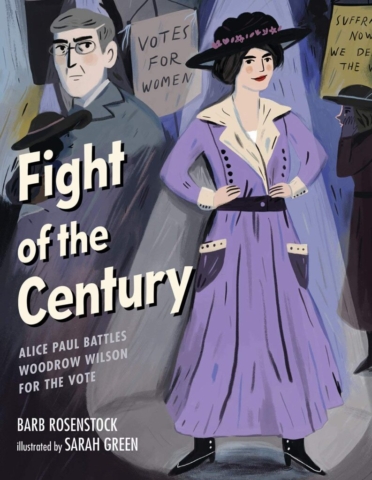 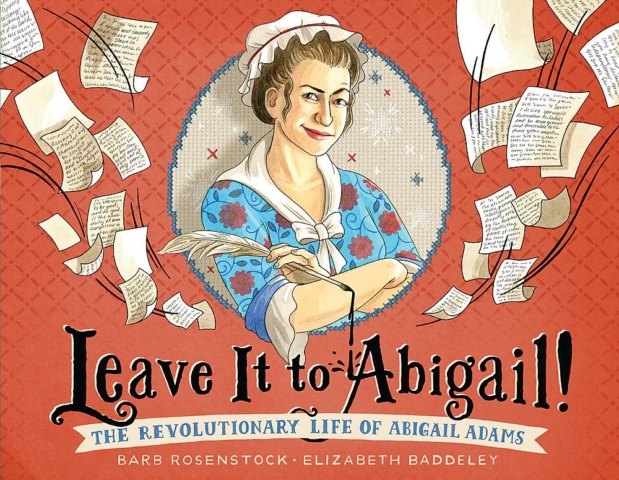 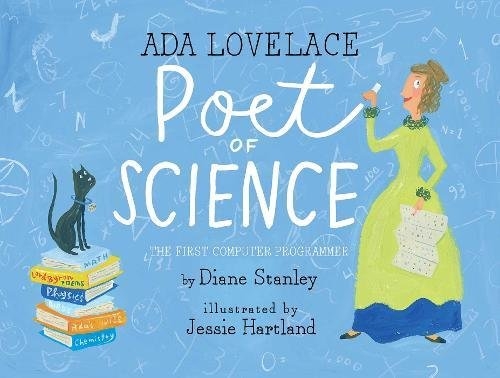 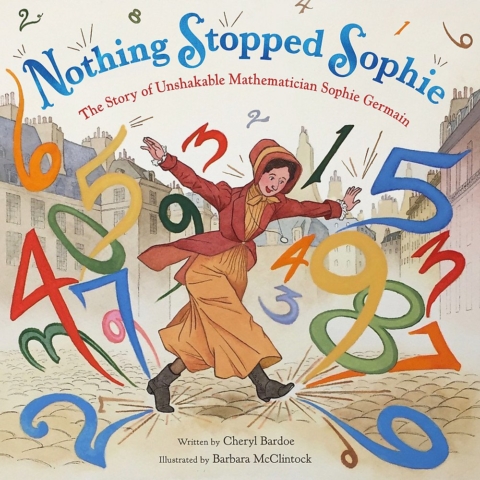 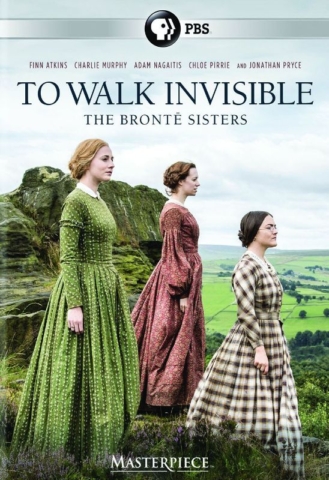 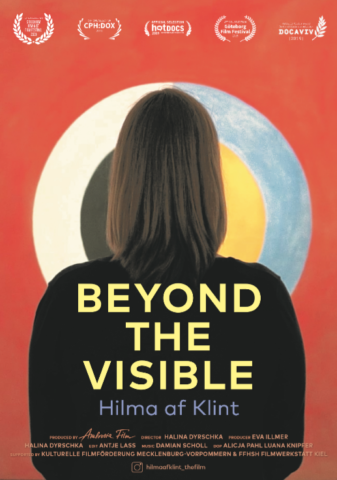 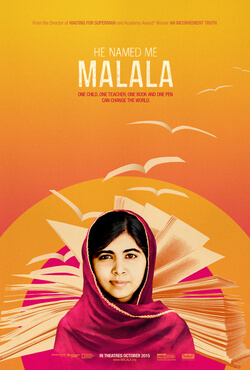 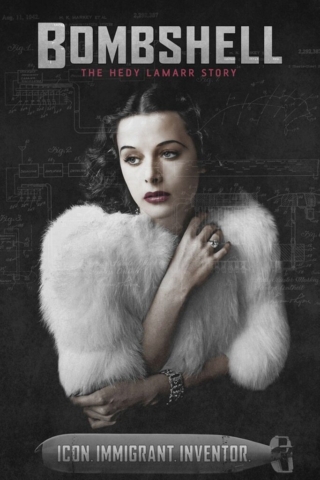 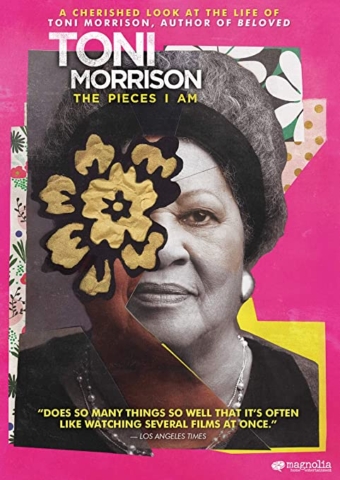 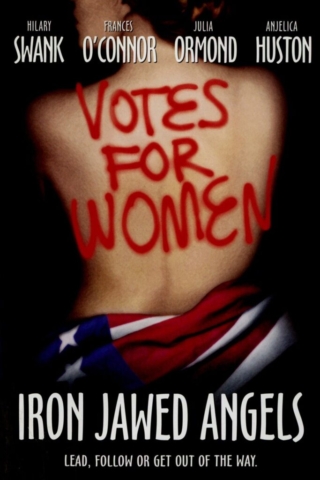 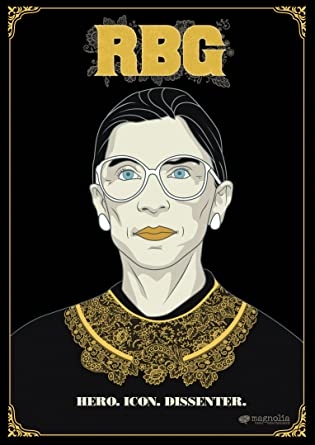 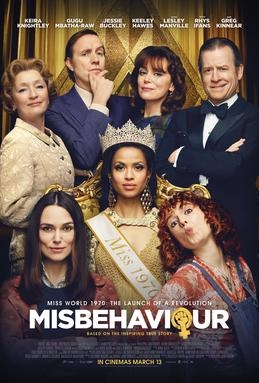 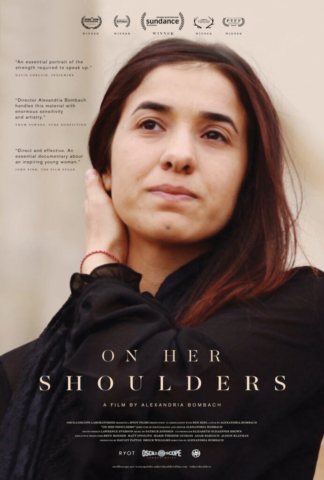 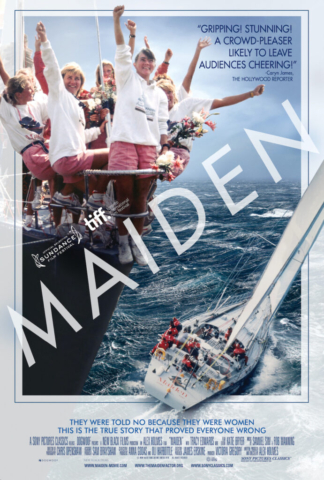